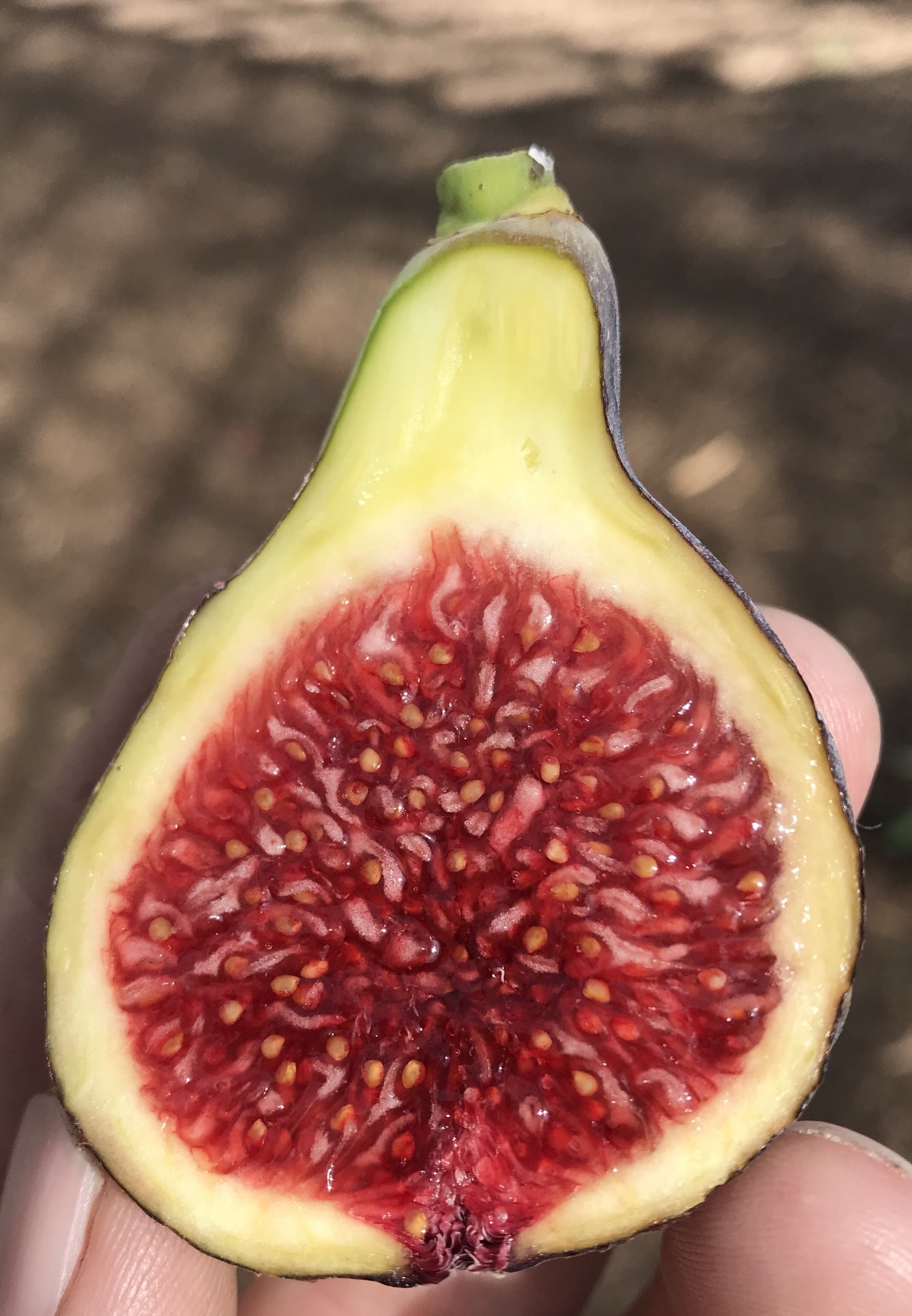 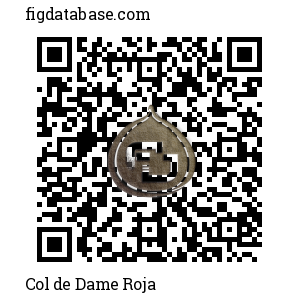 Here's a cultivar that held quite a few surprises for me... As this is the first fruit, from a 1st year plant, I expect to see lots of changes as the tree matures over the next few years. But seeing as how the fruit usually improves with the added seasons under its belt, I am really looking forward to its addition into the orchard, as it was wonderful even at this stage of development. The first pleasant surprise that I received, was the size that the ripe fruit attained... 122 gms. Larger than a tennis ball.

Although I've harvested many figs this year that have attained this size or larger, such as Longue d' Aout, Watermelon Wine, Brunswick, and Battson's Creek Unknown, each of these other cultivar's fruit has been assisted in achieving their massive size through the aid of the blastophaga. Not so, the Roja's here. This fruit was NOT caprified.

This CdD - Roja is the plant that successfully grew from the 1/2" tall, single budded cutting that I mentioned in the Extremes in Propagation thread. It has been receiving direct sun up to about noon, and then dappled light from then on, and remains potted in the 5 gal bucket.

The figs that this plant is bearing are growing directly from the trunk and branches without any stem to speak of, which is characteristic of the strain. Upon slicing the fig open, I received my second surprise... unlike many other varieties that has syrup which forms within the center of their fruit, this one produced a sort of bowl of jelly, which coated only the lower inner wall of the fig.

Lastly, it was the flavor of the fig that was the real shocker... (And again, I would expect that it may very well change over time) but I would describe it as being a very spicy apricot/berry flavor. It had very few seeds, which were non-viable, and which were unnoticeable when consumed. The skin was very soft, and the pulp maintained the fig's wonderful flavor profile. The fruit was probably a perfect sweetness level for my taste, as I am not a big fan of things sicky-sweet. (Just the thought of taking in a spoonful of honey gives me the heebie-jeebies! LOL!!)

In all, ...I am delighted with this addition to the Coll de Dame arsenal here. It did not disappoint! 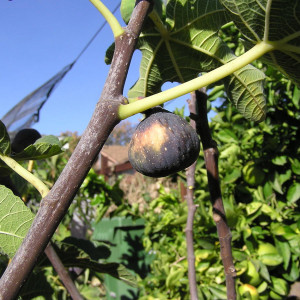 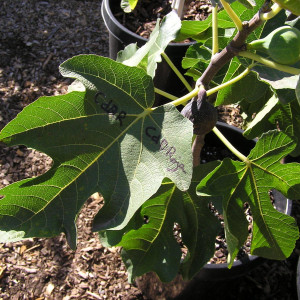 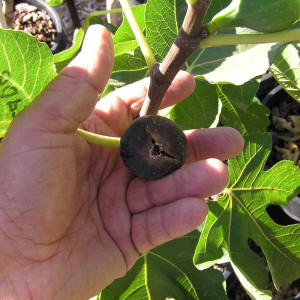 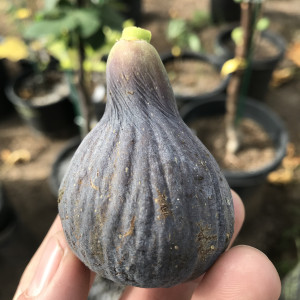 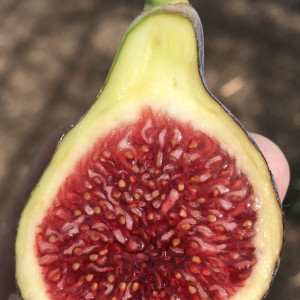 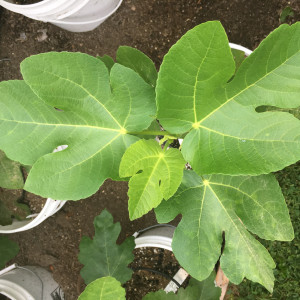