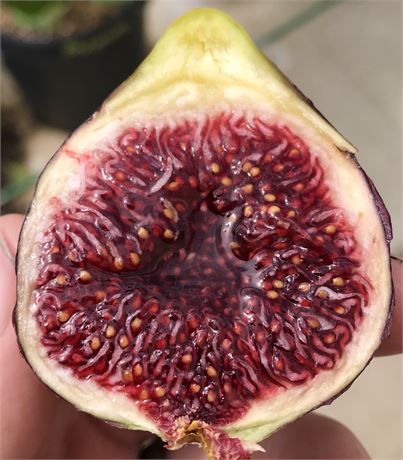 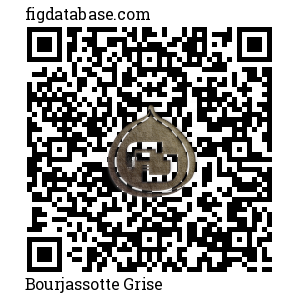 Originally submitted as DFIC 190, as Bourjassote Grise, but did not establish. Resubmitted under DFIC 339 as Bourjassotte Grise. See DFIC PI 18847
The following applies specifically to Bourjassotte Grise (DFIC 190), but may apply to DFIC 339 since it was a re-submission:
Based upon genetic testing performed in 2010, Bourjassotte Grise (DFIC 190), Negro Largo (DFIC 228), and Violet Sepor (DFIC 210) were determined to be synonyms. See Genetic structure and differentiation in cultivated fig (Ficus carica L.). Large fruits – pale green with purplish flush. Flesh dense red. Rich syrupy juice with excellent flavor. Profuse cropper. Very similar to Socorro Black.

The English gourmet writer, Edward A. Bunyard, wrote in his classic The Anatomy of Dessert: “Bourjassotte Gris with it’s brown-red almost jelly-like flesh is in the very foremost rank of figdom, and among the somber regiment of purple or black varieties, Negro Largo, Negronne, Violette de Bordeaux, will all meet the epicure’s approval.”

Pearson stated in 1872 that Bourjassotte Grisé was a new name for an old variety, grown for many years at Clumber, England, under the name Blanche. According to Rivers, the Bourjassotte figs were so named because they came from Burjasot, a village in Spain, near Valencia. Barron (1891) reported Bourjassotte Grisé as “the most constantly good fig” he had grown. It has long been highly regarded in England, especially for forcing.

The variety was introduced into California as P.I. No. 18,847, from the Chiswick collection. Outside of collections, two trees of this variety have been located in California; one is in front of the Court House Annex, Santa Ana; the other is in the garden of Mr. Robert Gallegos, Mission San Jose. At both of these places and at Riverside, the production of brebas is very light, and dropping of green, immature figs of the second crop is heavy; apparently, this is an example of partial or incomplete parthenocarpy. 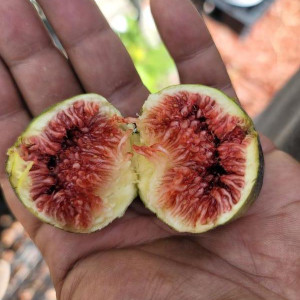 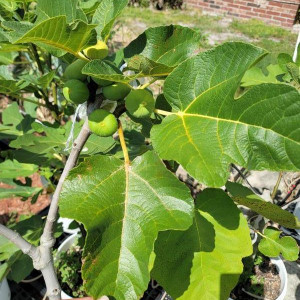 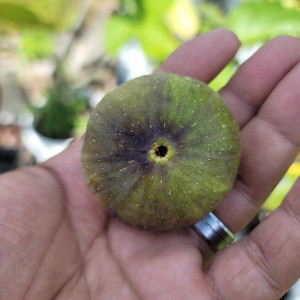 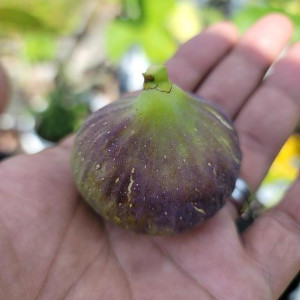 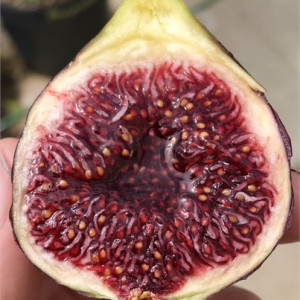 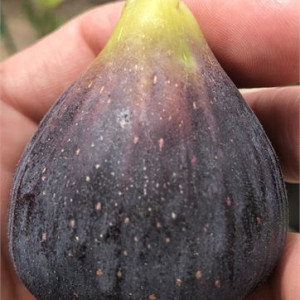 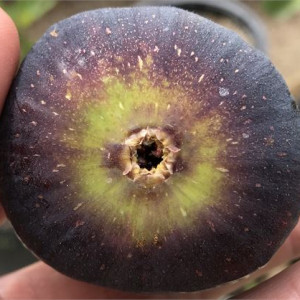 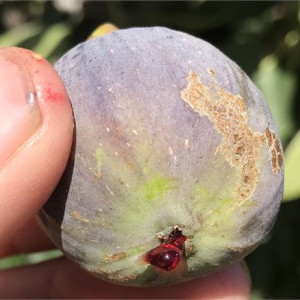 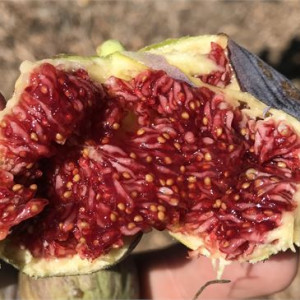 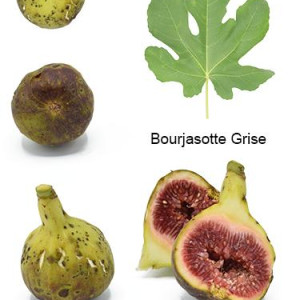 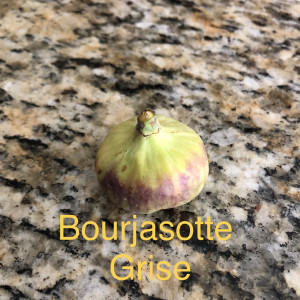 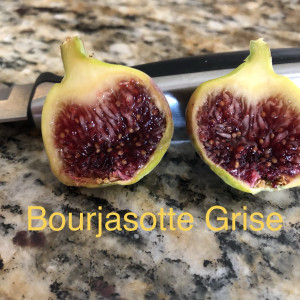 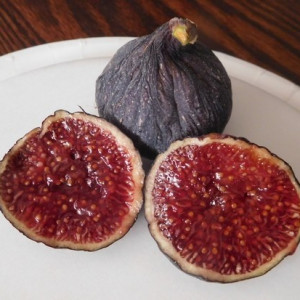