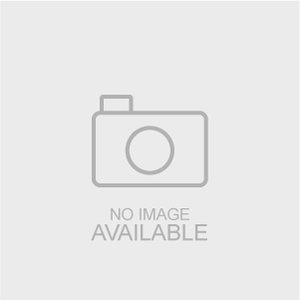 This fig goes by the name of Sal's(Gene) or Sal's(EL). This is a Mount Etna class fig, similar to Hardy Chicago. It is cold hardy with some protection in my location, zone 6a, and produces figs from my in-ground plant starting in early September until frost. Sal's leaves are similar to other Mt Etna class figs. It is a small-to-medium sized flavorful purple fig, less dark when shaded. I cannot say if breba are common because of how I prune and protect the plant for the winter. Some info on the origin of this fig in America is found in one of the F4F Archive links.

From Danny, owner and founder of FigBid:

The confusion from Sal's Corleone and Sal's (EL) comes from the old Belleclare Nursery inventory list. Chris has 2 'Sicilian Black' (Synonym for Sal's Corleone) listed, #30 Sicilian Black (Verna Grosso), then #31 Sicilian Black (Sal's) Corleone) (Fico di Capo) (Fico-Nera). You can see where the confusion starts. #31 is listed with a moniker/origin, followed by 2 more synonyms. Edible Landscaping is said to have gotten hold of Sal's (#39 from Belleclare list, with one synonym the same as #31, but clearly 2 different figs) and lumped it together with Hardy Chicago because they looked the same. This is the edge of the rabbit hole Rigo, and it's very deep. At this point Sal's (EL) gets tied into Hardy Chicago and one of the reasons an original Hardy Chicago, descendant of the original tree discovered by Fred Borne, is so hard to find. But to answer your question, Sal's (Gene) refers to Gene Hosey. Gene Hosey got his Sal's from Edible Landscaping before the owner started lumping them together with Hardy Chicago. Hence the two Sal's. So, for all intents and purposes, you can say Sal's (Gene) is pre-mixing and Sal's (EL) is post-mixing.
Edit: That would also make Sal's (Gene) the same as Sicilian Black (Sal's), #39 from the old Belleclare list.

Sal's Corleone was distributed by the Belleclare nursery and was #31 on their list as Sicilian Black (Sal's) (Corleone. Plants could have been labeled Sal's BC#31. Sal's EL was also distributed by Belleclare and was #39 on their list as Sicilian Black (Sal's). Gene Hosey also got his Sal's from Edible Landscaping. It supposedly originated from somebody named Sal in Huntington Station, Long Island and went via Paul Traceski, and then Hanc Matthies to EL. Paul Traceski also gave this fig to Belleclare. (from Gene Hosey's site and the Belleclare catalog list). the DiPaulo brothers at Belleclare are on some videos showing Martha Stewart around their potted figs. 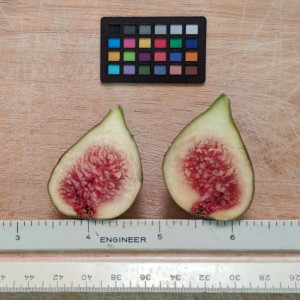 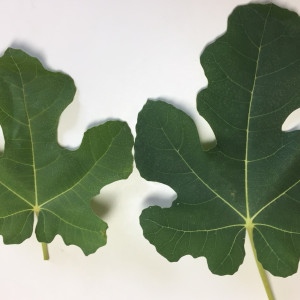 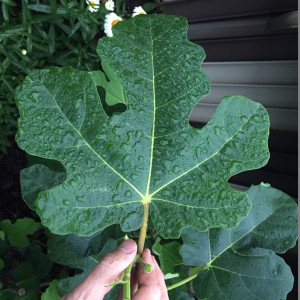 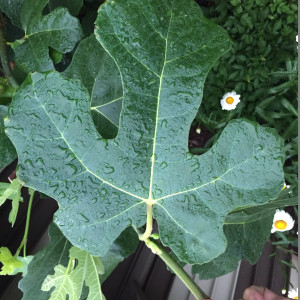 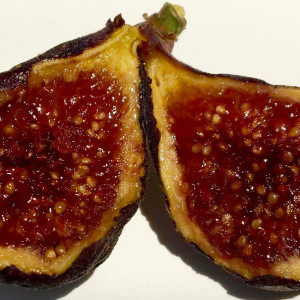 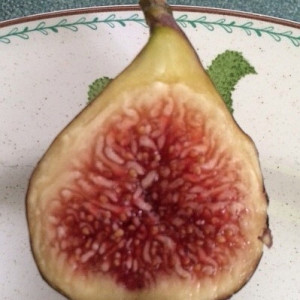 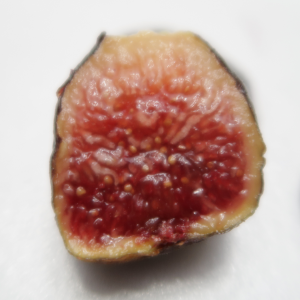 Subscribe to our newsletter to receive our latest news and updates. We do not spam.