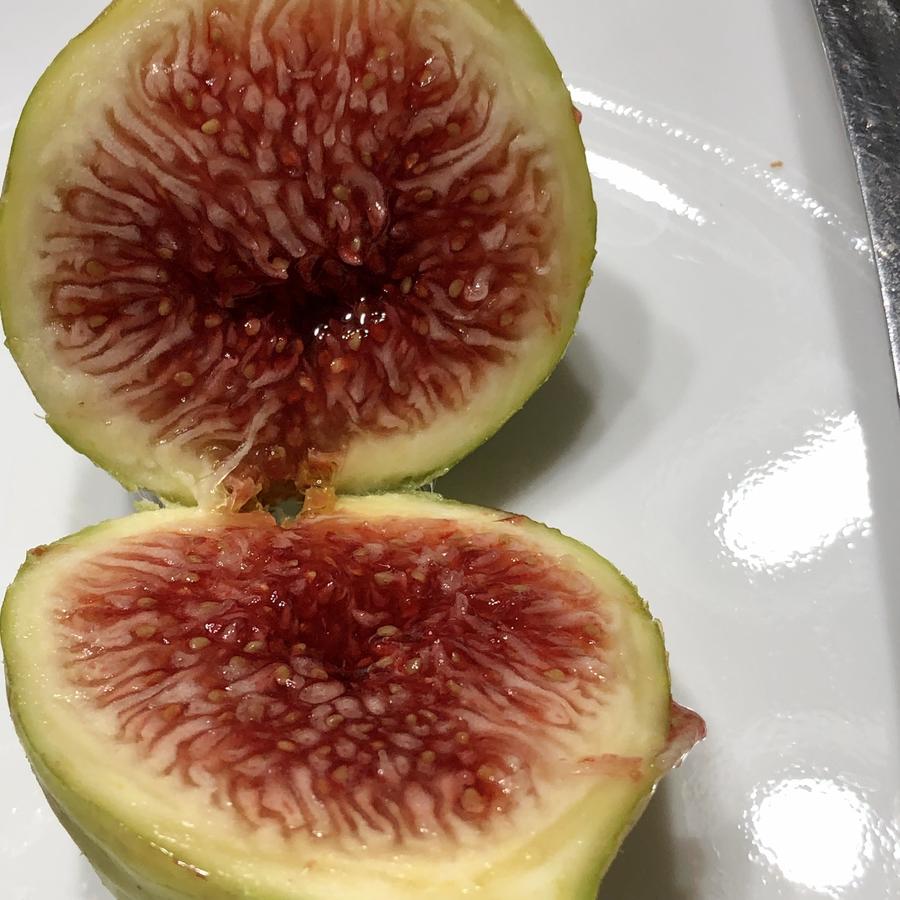 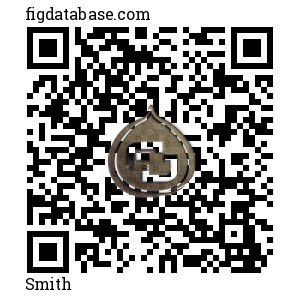 My cuttings are direct descendants from the original Smith tree established in the early 1900's at Becnel Farms in Plaquemine Parish, Louisiana.

An elder Becnel, now deceased,  told me the story how he named the Smith. He and his grandpa were in the potting shed planting fig cuttings. Grandpa pulled 2 cuttings out of his pocket and they planted both. Grandpa said they would watch them and name them when the fruit came in.  After time one cutting made a black fig. Grandpa named it either Italian Black or Native Black. Becnel was not sure which one. Grandpa then asked what I wanted to call the other fig. "I was a little kid and I just blurted out Smith."

He also told me in the 1950's a fig expert from Europe contacted him and wanted to talk and look at his Smith fig trees..The guy showed up at the farm and spent a day. The expert was sure the original cutting came from Europe. After his research the expert could not identify the Smith with any fig he was aware of. He said it was unique. 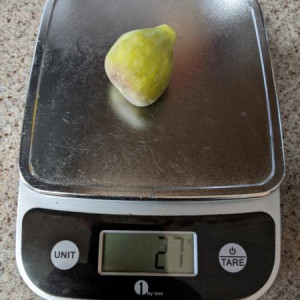 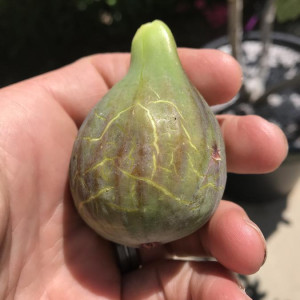 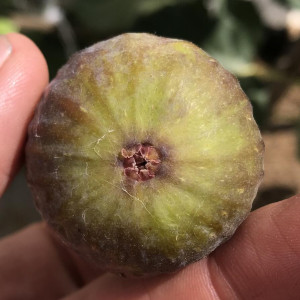 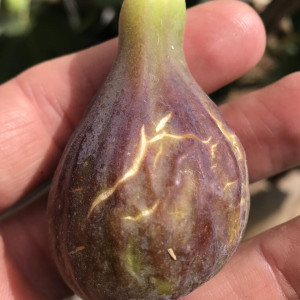 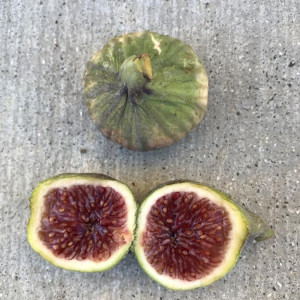 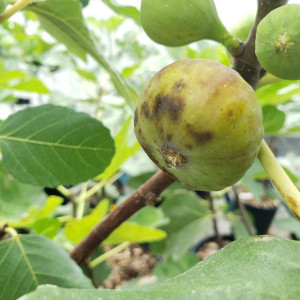 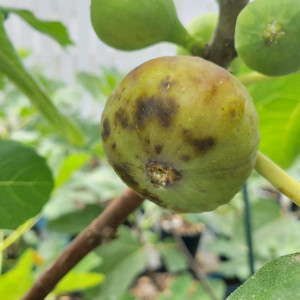 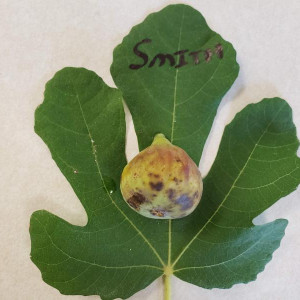 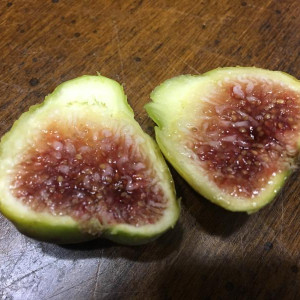 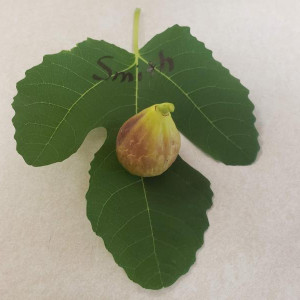 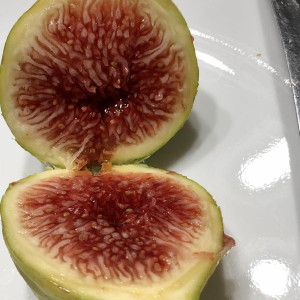 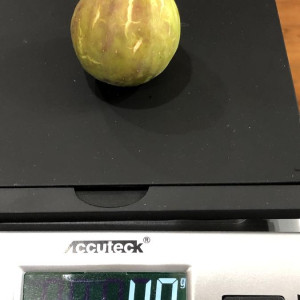 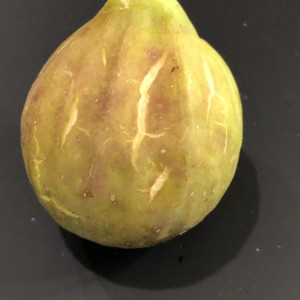 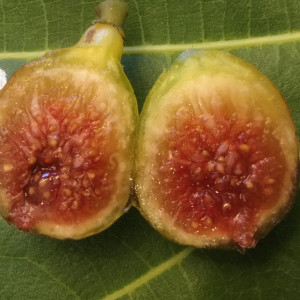 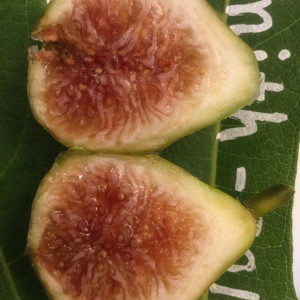 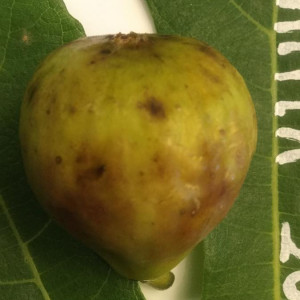 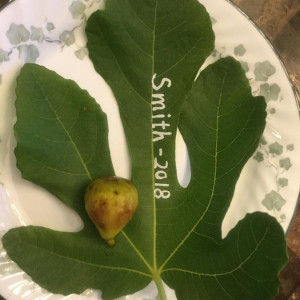 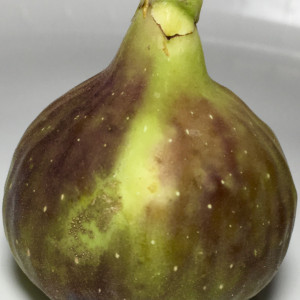 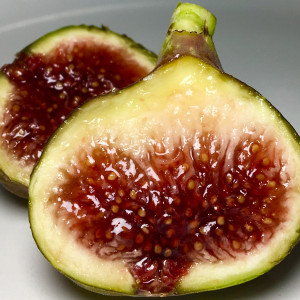 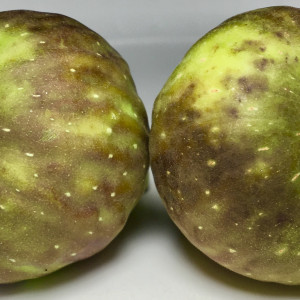 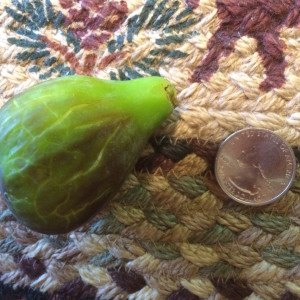 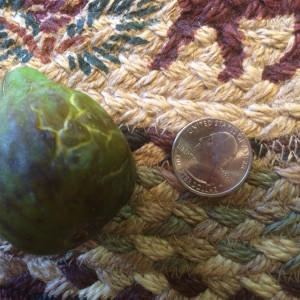 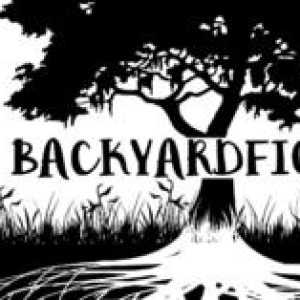 Smith can be hit or miss on rooting. If it takes it, it roots fast and grows fast, not a lot of in-between from my experience. The tree itself likes an open canopy. The fruit quality suffers without air flow. When the fruit shows sugar spots and has honey dripping from the eye it is excellent. One of the best thing about this variety is that it fools the birds when ripe. It also holds up to the rain and humidity in the deep south. Must have in your backyard.