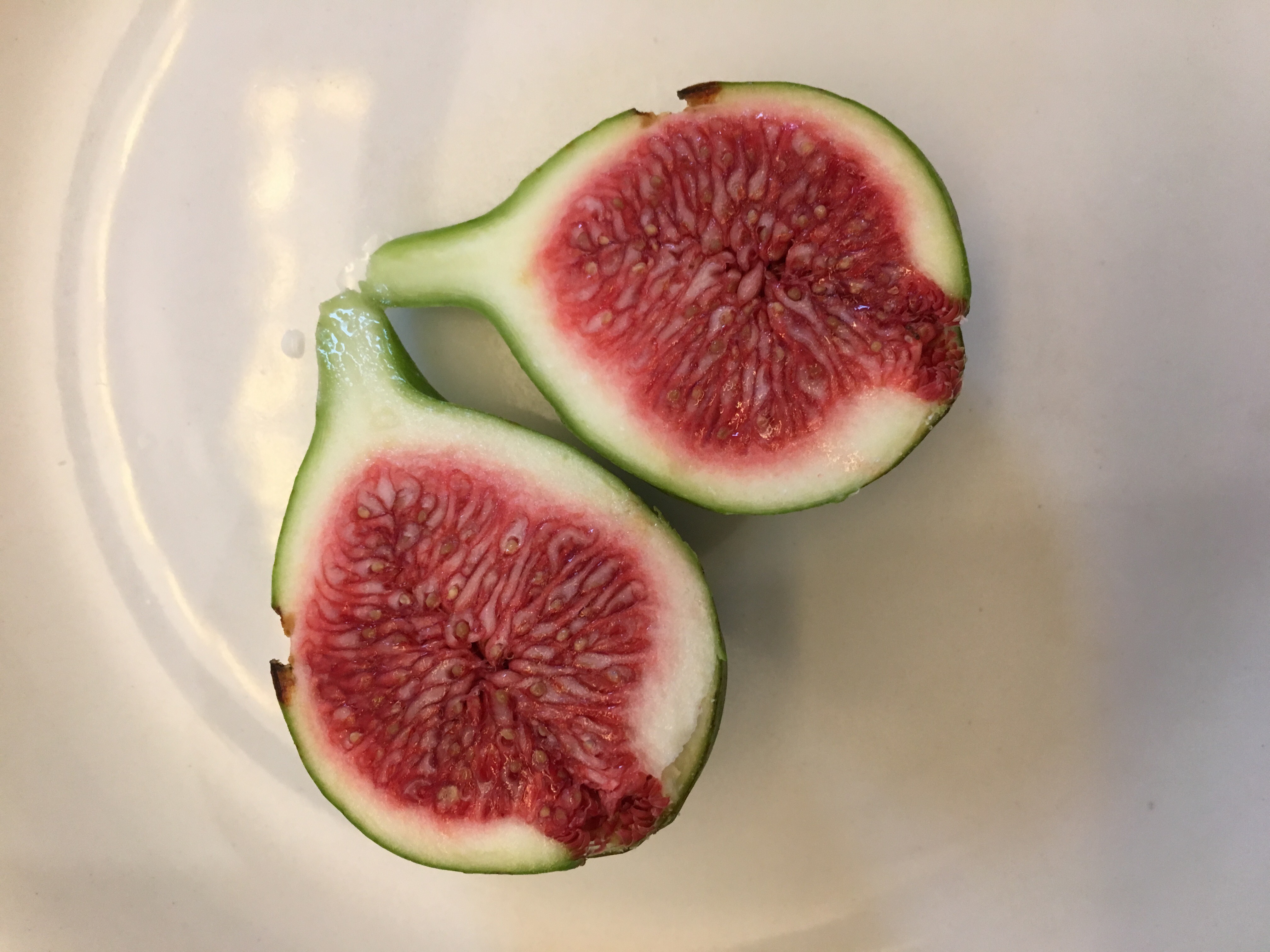 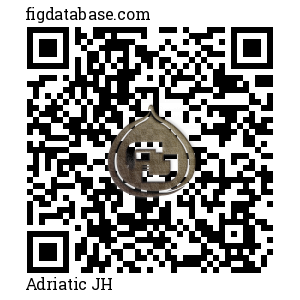 I am the owner of the original JH Adriatic fig tree. ...I am Joseph (Joe) Hood, a chiropractor in Austin, Texas.) The tree was a mature in-ground tree on our property when we moved to our property in 2001, and was thought by the original owner to have been 7 or 8 years old at that time. By my reckoning, the tree should now be somewhere around 20 or 21 years old. I would guess, but do not know, that the tree may have been purchased from a local nursery years ago, as there is an identical mature tree on a property a couple of blocks down our street. The leaves are very variable in shape, ranging from entire to five-lobed with two thumbs, as demonstrated by the attached photographs. It is correct that I guessed that my tree was an Adriatic variant. I have never thought or stated that it is identical to the Davis Adriatic. My tree's characters, as compared to the Adriatic characters cited by Condit (other than the leaves and perhaps the eye), appeared to match that variety more closely than any other variety that he described, so I guessed that it might be closely related to the Adriatic. The JH Adriatic is a very fine fig; arguably, when all factors are considered, the best of the 50+ varieties in my collection. In recent years, my tree has produced 90+ lb. of high quality figs each year. The tree produces only a handful of large brebas. The vast majority of the figs are from the main crop. The fig holds up fairly well in rainy weather. Heavy rains may cause a few of the mature figs to split. If rains continue for a week or two unabated during the period when the figs are ripening, then the figs begin to sour and spoil and the leaves of the JH Adriatic "rust". Fortunately, the fig matures from the last half of July into the first part of August here in Austin, a period in which the weather is hot and dry, ideal for ripening flavorful figs. Hopefully, this information, from the original owner of the fig, will prove helpful to those who would like to add it to their collection. Best Wishes, Joe Hood 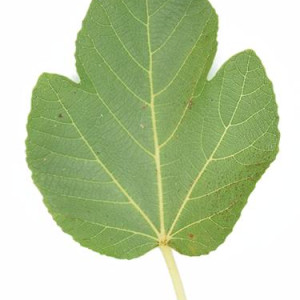 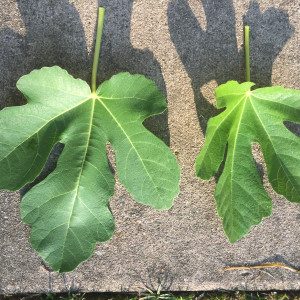 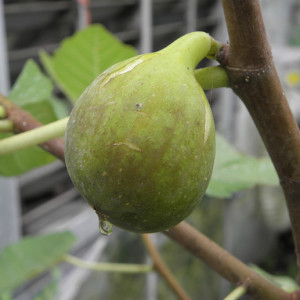 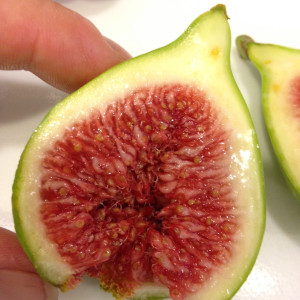 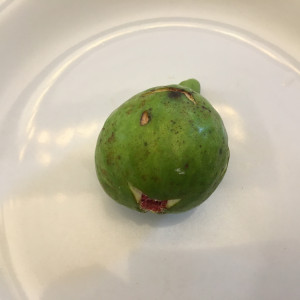 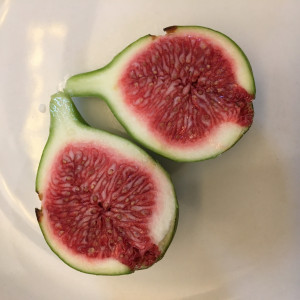 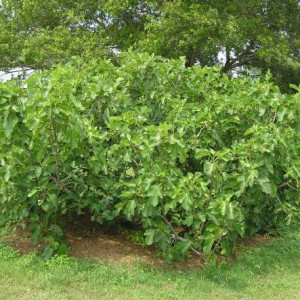 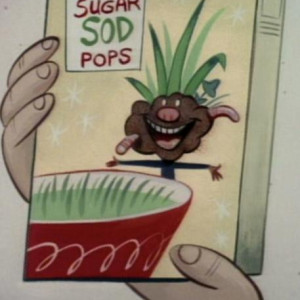 Not fruited yet, but very easy to root. 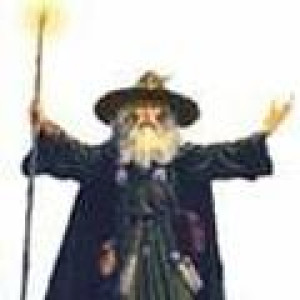 Outstanding green medium sized fig with deep red interior, excellent flavor, Originally discovered as an unknown in Austin TX. I suspect it may be the same as Green Ischia 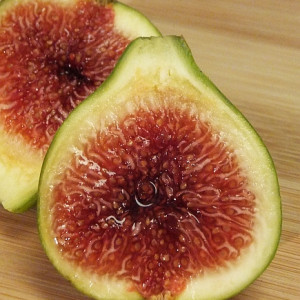