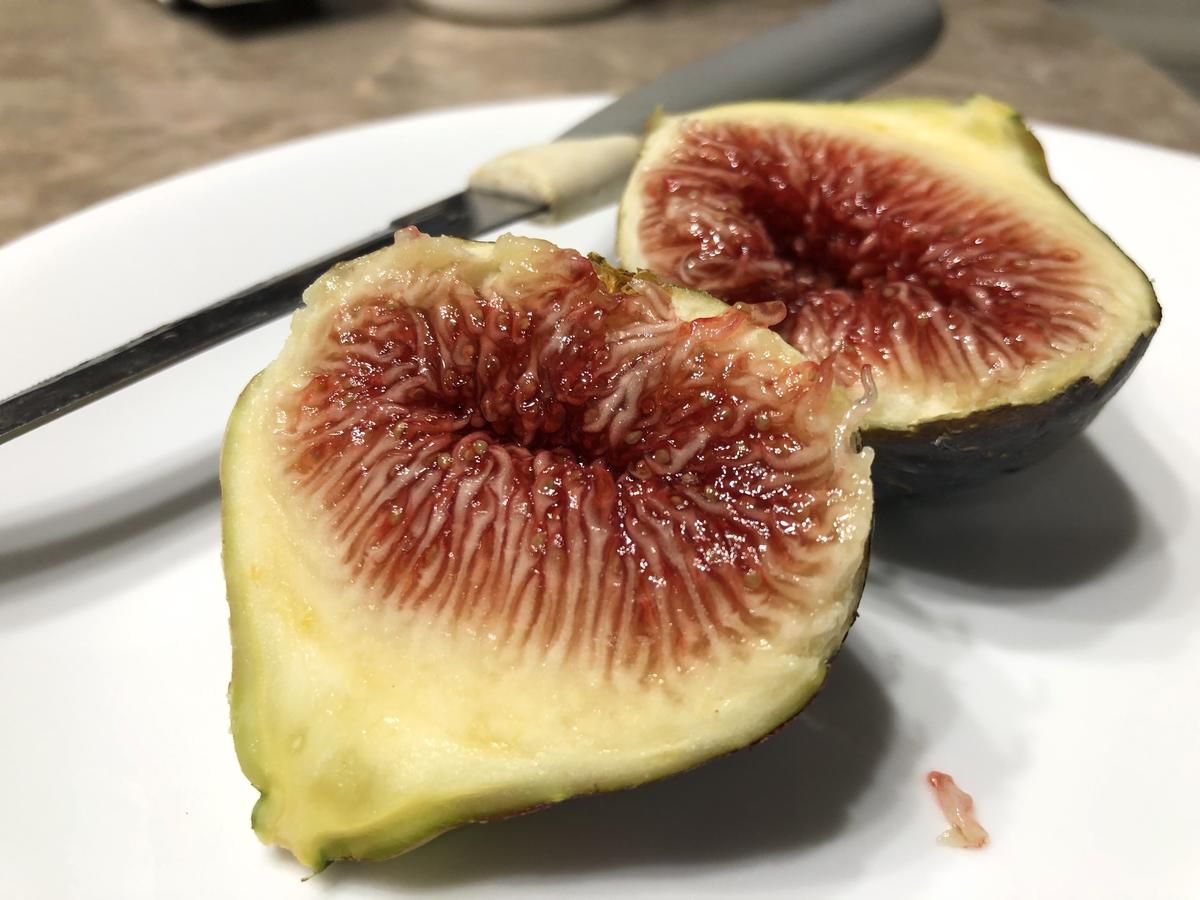 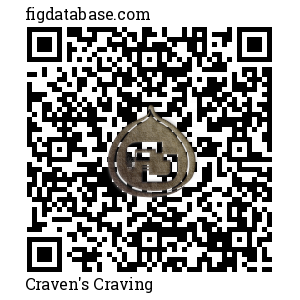 It was discovered by Padsfan. The following is what he said:

"Craven's Craving" fig tree from the Point Loma neighborhood of San Diego, California. This is an excellent black skinned, red interior fig that was brought here originally from Portugal years ago.

I first tasted fruits from the original tree in August of 2015 after hearing about the excellent tasting figs from a friend. I can say with great confidence that they are some of the sweetest, best tasting figs I have ever tasted. had heard of an amazing unknown fig from a friend in the Point Loma neighborhood of San Diego (I know, another?!!!) last year and grabbed some cuttings from the owner. I tasted my first fig from the mother tree on August 24 of this summer (2015) and had the first fig from my small 5 gallon pot tree on December 14, 2015. The weather has been cold and rainy lately (not typical for San Diego) so I was surprised it wasn't watery at all. They were both delicious figs.

I am amazed how much these figs look like Black Madeira/ Figo Preto. I have both and it is neither. I can say with certainty that this fig tree was brought to San Diego by the original owner from Portugal. He still lives in the home and I have spoken to him several times about the tree. He does not know the variety name so it is officially an unknown. He hadn't heard of a "Figo Preto" either.

Regarding the Point Loma area of San Diego, it is very close to the ocean, which has typical overcast/foggy weather in the early to mid summer. Not exactly a prime location for figs so if one does well here, chances are it will do well in most other areas.

If you want to call it anything I'm thinking "Craven's Craving" since the owner has never shared cuttings before and I will hopefully be distributing it to the fig community this winter. I'll let the pictures speak for themselves. The taste was delicious, even the December ripening fig!

Just to let you know about the Partuguese owner of the tree he is 80 years old and came to San Diego to fish for tuna back when we were the tuna capital of the world like many Portuguese and Italians from the 1930s-1960s.

I always look forward to sharing fresh yellowtail and tuna fish with him because he doesn't fish anymore and said he used to have fish even for breakfast in the summer when he lived in Portugal as a kid."

The genetlemen who brought it here is from the Azores

Officially the Autonomous Region of the Azores (Região Autónoma dos Açores), is one of the two autonomous regions of Portugal, an archipelago composed of nine volcanic islands in the North Atlantic Ocean about 1,360 km (850 mi) west of continental Portugal, about 880 km (550 mi) northwest of Madeira, and about 1,925 km (1,196 mi) southeast of Newfoundland.
The climate of the Azores is very mild for such a northerly location, being influenced by its distance to continents and the passing Gulf Stream. Due to the marine influence, temperatures remain mild year-round. Daytime temperatures normally fluctuate between 16 °C (61 °F) and 25 °C (77 °F) depending on season.[7][8] Temperatures above 30 °C (86 °F) or below 3 °C (37 °F) are unknown in the major population centres. It is also generally wet and cloudy." 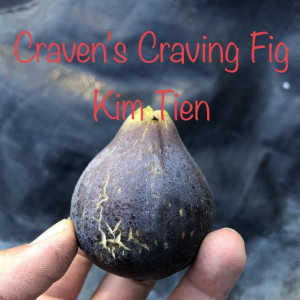 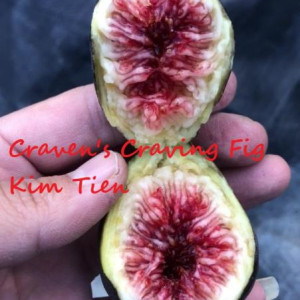 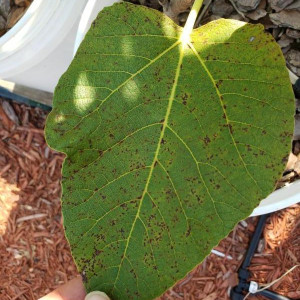 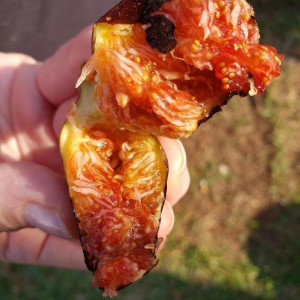 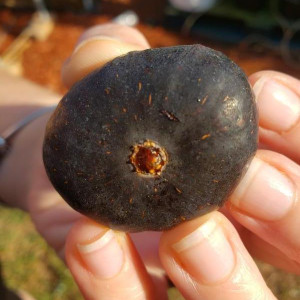 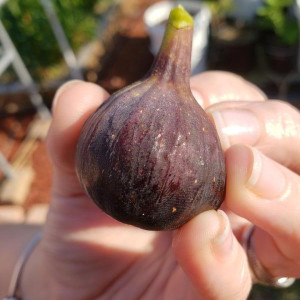 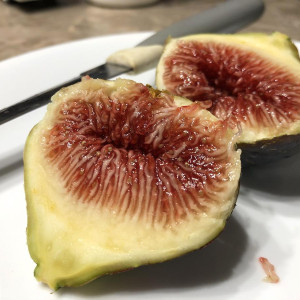 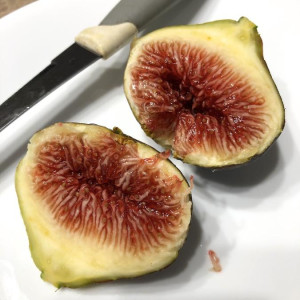 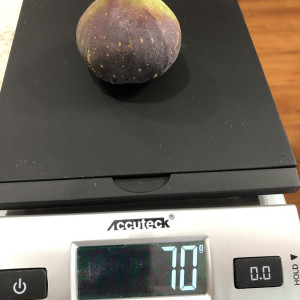 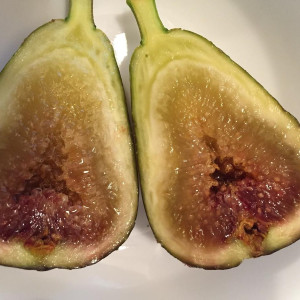 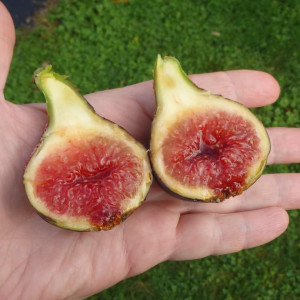 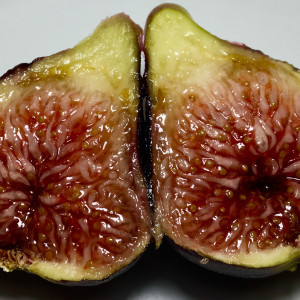 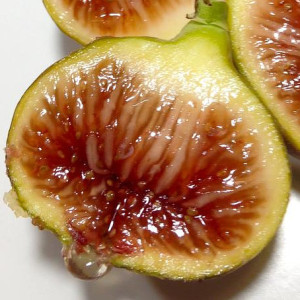 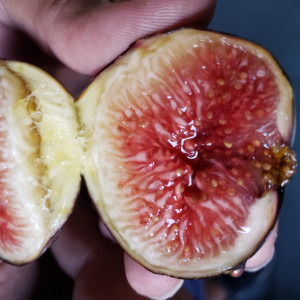 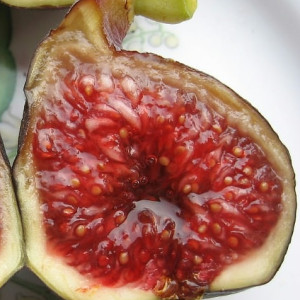